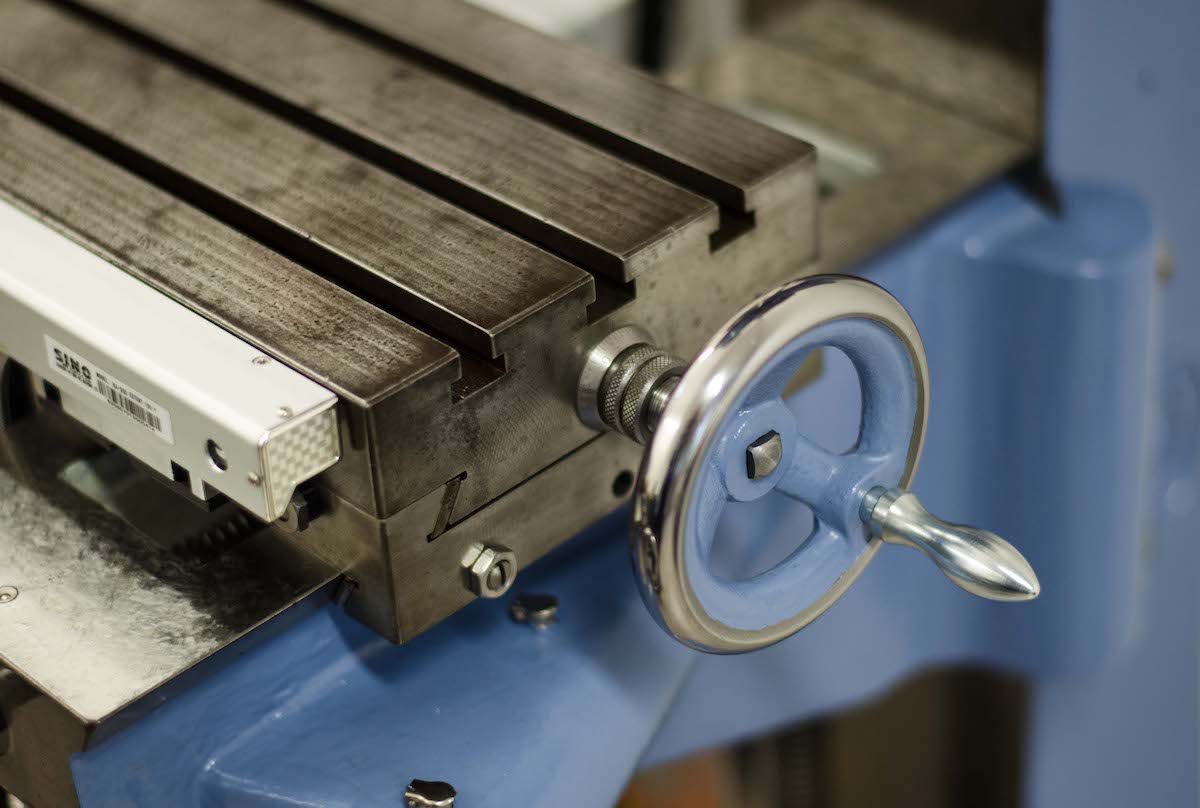 Crank rebuilding has never been my favorite thing to do… I mean, I like working on things and fixing stuff (or even improving things), but there is just something that makes me uneasy about rebuilding “pressed” cranks. There is just something about saying: “Hey, this thing is off by a couple hundredths of a millimeter. Let’s just beat on it with a really big hammer till it is right”, that just makes me uneasy. It goes against everything that I have learned building racing machines.

The trick is to know when to quit… Eventually, you will get to the point when you have to say: “Yeah, that is close enough…” Otherwise, you will spend all day going back and forth. Zero is tough, probably not realistically attainable due to machining tolerances on the parts that make up the crank. A variation of 0.01mm is pretty darn small…

Sadly, I have run into a few cranks that were rebuilt incorrectly. Honda made what are known as “tin-can” cranks for a few years. Mostly putting them in CRs and RSs… Officially, they are “not rebuildable”. If you know what you are doing you can actually rebuild them, it is a huge pain but doable.

When working on a “tin-can” type crank, never press against the tins and never hit them. Doing so may cause cracks or damage which will eventually cause the tin to fail. Most people use a jig to reassemble these (and other) cranks. Jigs are nice and will save a lot of work, but are not always exact. I mean, you could get lucky and it will run true, but you could also get lucky without a jig. I have seen it go both ways. This means that the crank will probably still need to be tapped (lol) true.